By continuing to use our site you consent to the use of cookies as described in our privacy policy unless you have disabled them.
You can change your cookie settings at any time but parts of our site will not function correctly without them.
No. 16 - John A Quelch 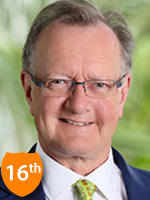 John A Quelch is Dean of the University of Miami Business School. John is also the Leonard M. Miller University Professor and serves as the University’s vice provost for executive education.

He has a wealth of senior leadership experience. Prior to joining the Miami Herbert Business School, John was the Charles Edward Wilson Professor of Business Administration at Harvard Business School. He also held a joint appointment as Professor of Health Policy and Management at the Harvard T.H. Chan School of Public Health – the first to hold dual primary appointments in those two schools. Between 2011 and 2013, John was Dean, Vice President and Distinguished Professor of International Management at CEIBS, China's leading business school. He also served as Senior Associate Dean of Harvard Business School from 2001 to 2010 and the Dean of London Business School from 1998 to 2001.

John is known for his teaching materials and innovations in pedagogy. Over the past 35 years, his cases have sold over four million copies, the third highest number in the history of Harvard Business School and he has co-authored or edited 25 books.

Starbucks must respond to recent market research indicating that it is not meeting customer service expectations. The company is considering increasing the amount of staff and therefore, theoretically, service speed. However, the impact of the plan (which would cost $40 million annually) on the company's bottom line is unclear.

In January 2010, Google threatened in a public statement to stop censoring its search results on its google.cn website, as required by Chinese authorities. Should Google exit China? Or attempt a compromise with the Chinese government?

Announced in December 2004, the USD1.75 billion acquisition of IBM's PC division by Lenovo, China's largest PC maker, made headlines around the world. While Lenovo was arguably the best-known brand in China, it was virtually unknown in the rest of the world. This case is set in January 2006, 13 months after the deal was announced and eight months after it closed, and Lenovo is preparing for the intense limelight that would come with its sponsorship of the 2006 Turin Winter Olympics. There, it plans to introduce a new product line designed from the bottom up for the small to medium enterprise space - a move considered very bold and risky by many observers.

“The three most important ingredients for writing a successful case are:

Intensive, practical and hands-on, our case training is ideal for teachers, writers and students.

Enjoy a safe, enjoyable learning experience, plus the chance to network with colleagues. 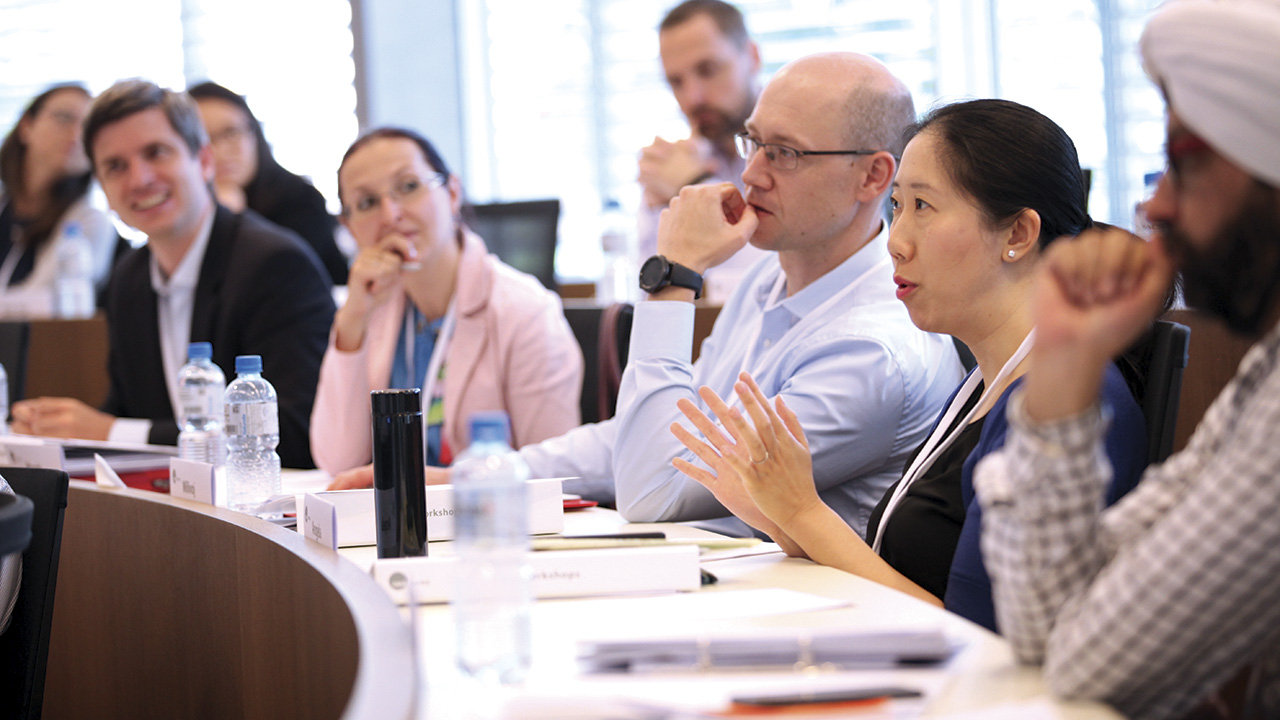 Intensive, practical and hands-on, our case training is ideal for teachers, writers and students.

Enjoy a safe, enjoyable learning experience, plus the chance to network with colleagues.

Submit a case for distribution