By continuing to use our site you consent to the use of cookies as described in our privacy policy unless you have disabled them.
You can change your cookie settings at any time but parts of our site will not function correctly without them.

Tecnológico de Monterrey was founded in 1943 thanks to the vision of Don Eugenio Garza Sada and a group of entrepreneurs who formed a non-profit association called Enseñanza e Investigación Superior, A. C.

Tecnológico de Monterrey is a private, non-profit, independent institution with no political and religious affiliations.

The work of Tecnológico de Monterrey and all its campuses is supported by civil associations made up of a numerous group of outstanding leaders from all over the country who are committed to quality in higher education.

Every year, the board members of these civil associations meet to define the goals that will guide the major decisions which will help Tecnológico de Monterrey to meet its objective of driving the development of communities and the nation.

Tecnológico de Monterrey enjoys the support of the national community, which participates in the raffles organised by the institution itself to expand its scholarship programme and investment in infrastructure.

Tecnológico de Monterrey enjoys the status of Free University School, which enables it to function as an educational institution.

The Centro Internacional de Casos (CIC) at Tecnológico de Monterrey is dedicated to providing learning tools to professors to improve their courses and give the students the competitive advantages they require.

In August 2004, CIC was founded as a center to offer the high-quality materials that exploit students learning.

Available from The Case Centre

The Centro Internacional de Casos’ (CIC) collection of over 380 cases, and their accompanying instructor materials and software, is available from The Case Centre.

CIC's materials are also available as part of our Undergraduate Case Teaching Licence and discounted pricing scheme for members in developing countries.

There are restrictions on the distribution of some items. To see any restrictions login to our site (or register if you've not already done so) and use our online search to find the item you're interested in. Any restrictions will be shown alongside the product.

Browse the top bestselling cases from The Centro Internacional de Casos in 2021.

Learning with cases can be a challenging experience. 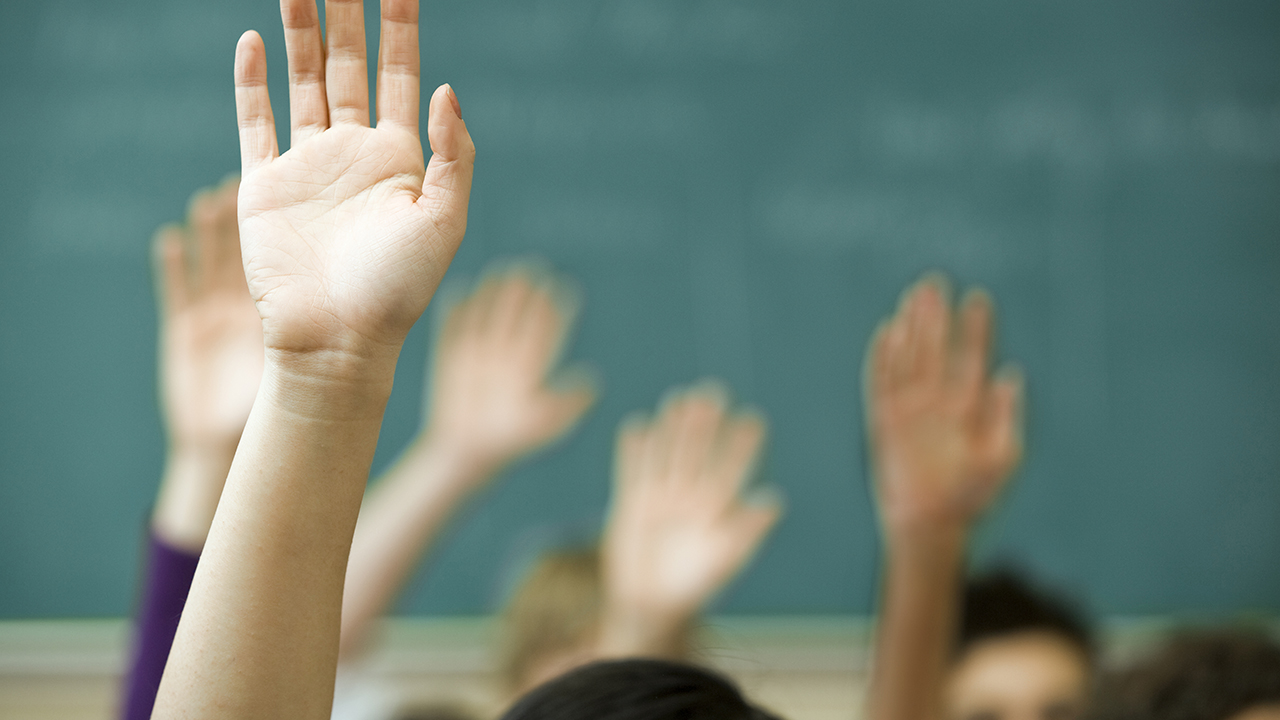 Learning with cases can be a challenging experience.

Submit a case for distribution